My name is Michael Brosnan, an agriculture specialist with over 70 years of industry experience. The following papers are a culmination of a lifetime’s experience, both physical and intellectual, in a dryland conservation farming management.

Whilst mostly in New Zealand, the same principles can be applied to drylands in continents and land throughout the world. Look at these principles and enjoy a progression to productive and sustainable land management for generations. Read on if you dare.

The papers are an attempt to show you a life’s journey into organic, sustainable, dryland conservation methods. Up to 1000 people a year, from all over the world came to “Riverside” to experience what this “lad” had received from the university of the universe – my school!

A series of articles written over the course of my life that have accumulated as my industry legacy.

Here is a collection of published papers that I have completed in the past.

Poems written by me that engaged my creativity and enjoyed as a past time. 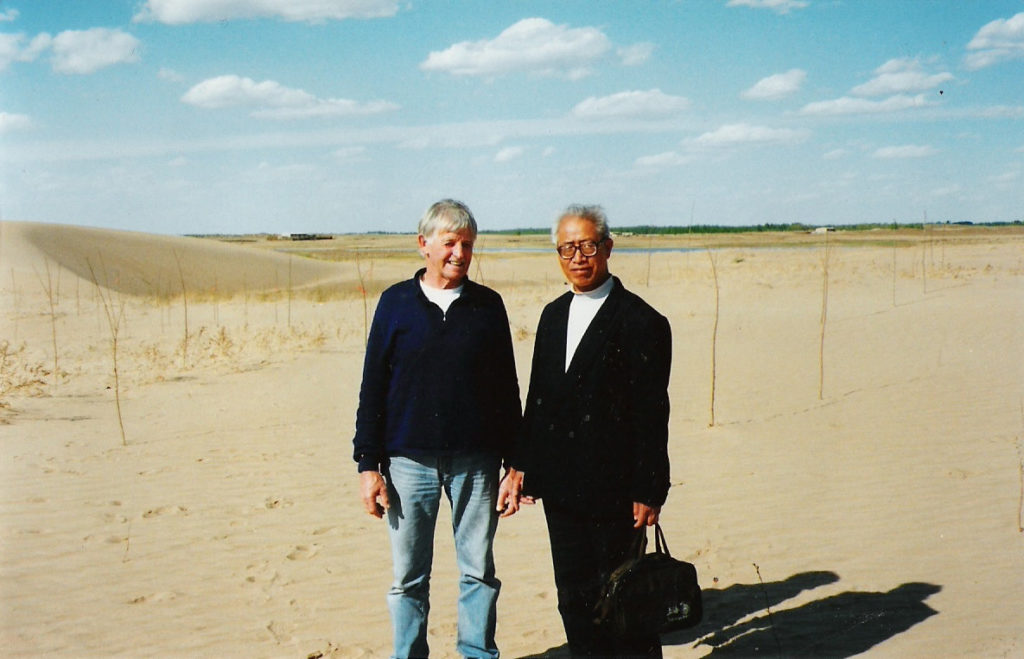 I have pursued organic, sustainable, and dry land conservation methods/knowledge in New Zealand, Africa, India, and especially China. I have a great fondness for China, even learning Mandarin at university, so I could talk and relate to the farmers.
My parents were devotees of organic and natural systems, so I was born with organic genes in Dunedin back in 1932.

As a writer, I am basically self taught, having, by the age of 14, studied Huxley, Orwell, Bertrand Russell, Kafka, Steinbeck, Dickens, Louis Bromfield, Friend Sykes, Tolstoy, most of the Russian classics, and much more and0 recently having done two years creative writing courses at university.

By the age of 14 “SCHOOL” was a joke, so managing to con my mother into leaving, I flew off to the mountains where my soul soared, and I knew that this, nature was to be my life. Harking back to my parents and having read Lewis Bloomfield (Malabar Farm, 1924), Friend Sykes,( England ) and others as a boy, I realized organic farming was the logical way to go.

The next adventure at 18,was four years, off and on, deep sea trawling. There, I learnt seacraft and navigation, with a view to buying a boat in Britain and sailing it back to New Zealand to start a cray fishing business.
These were all well paid, contracting type work,with a view to buying my own business.

In 1955 at twenty three, after marrying Fleur, I changed tack and bought 80 acres on the slopes of Mt Cargill Dunedin, and pursued the noble art of dairy farming, if only in a small way. We started with 29 cows. There we had four wonderful children, and built a new house.

In 1965 we bought “Riverside”1600 acres of dryland in Hakataramea Valley, where in a 15 inch rainfall; it had been raped by cropping, rabbits, and bad management, with a few motley sheep (1000) adding to the problem, it had been turned into virtual desert.
As a lad I had worked at “Redbank” on The Maniatoto for Jim Patterson who had 90% of the property in Lucerne (what an inspiration). This was the main reason I bought “Riverside” – similar sweet dry land. Within three years I had 600 acres in Lucerne and was running 3000 top corriedale sheep.

The numbers on this semiarid piece of land peaked at 5000 ultra fine merino sheep and up to 200 cattle returning a good living for our family. So much of this is though learning about organic matter and how to retain the available moisture in the soil